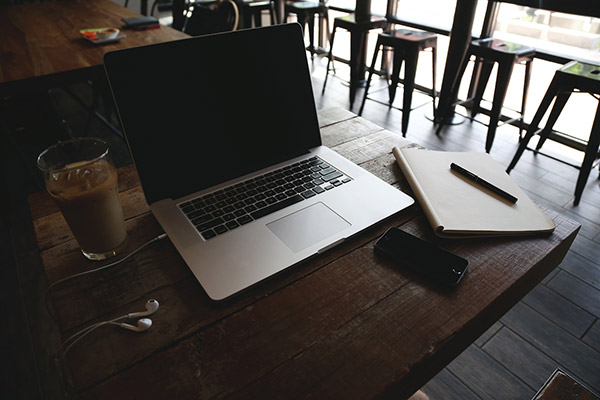 Death seems the only desirable sequel for a career like this; but Death is only a launching into the region of the strange Untried; it is but the first salutation to the possibilities of the immense Remote, the Wild, the Watery, the Unshored; therefore, to the death-longing eyes of such men, who still have left in them some interior compunctions against suicide, does the all-contributed and all-receptive ocean alluringly spread forth his whole plain of unimaginable, taking terrors, and wonderful, new-life adventures; and from the hearts of infinite Pacifics, the thousand mermaids sing to them—”Come hither, broken-hearted; here is another life without the guilt of intermediate death; here are wonders supernatural, without dying for them. Come hither! bury thyself in a life which, to your now equally abhorred and abhorring, landed world, is more oblivious than death. Come hither! put up THY gravestone, too, within the churchyard, and come hither, till we marry thee!”