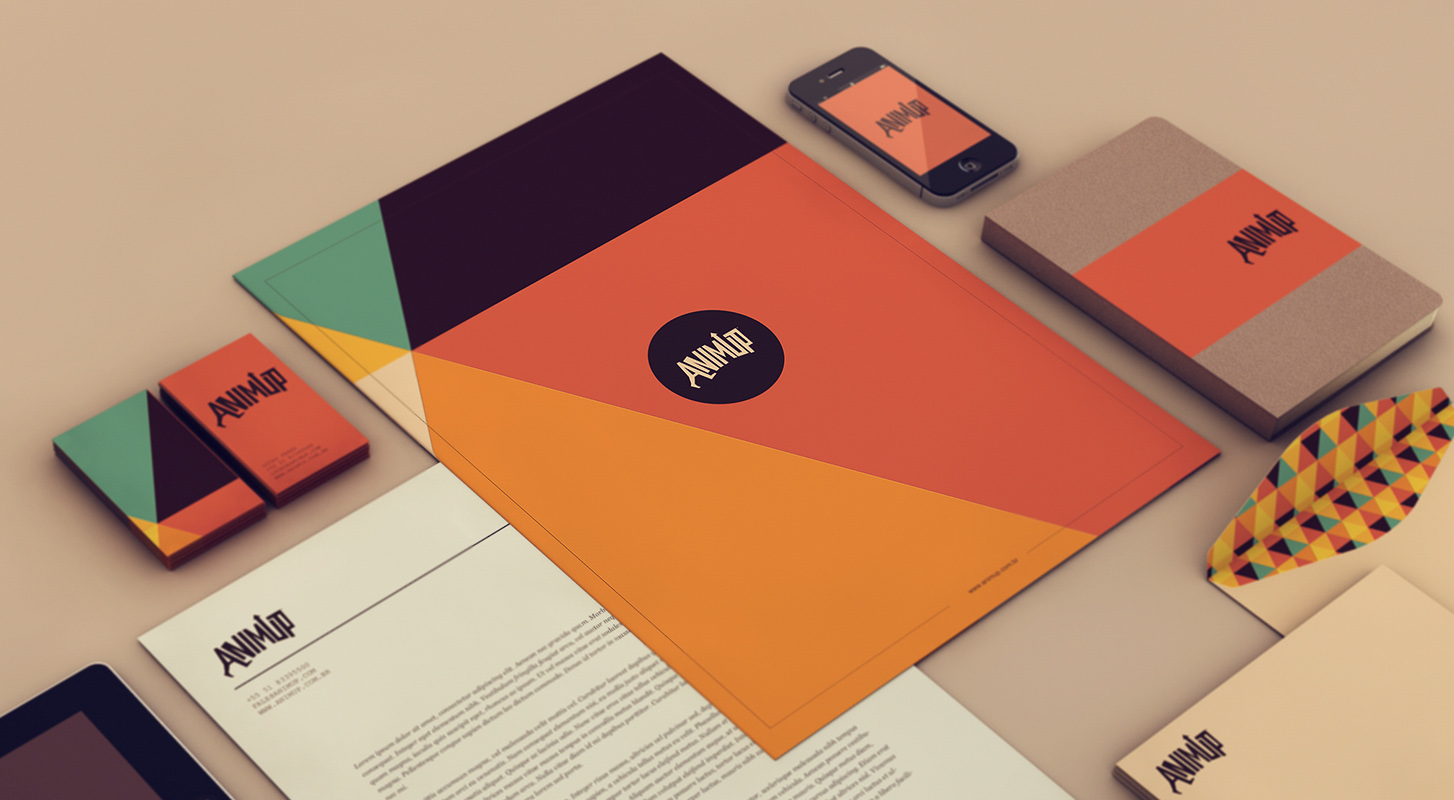 This was a misfortune. Mr. Fogg, in order not to deviate from his course, furled his sails and increased the force of the steam; but the vessel’s speed slackened, owing to the state of the sea, the long waves of which broke against the stern. She pitched violently, and this retarded her progress. The breeze little by little swelled into a tempest, and it was to be feared that the Henrietta might not be able to maintain herself upright on the waves.
Passepartout’s visage darkened with the skies, and for two days the poor fellow experienced constant fright. But Phileas Fogg was a bold mariner, and knew how to maintain headway against the sea; and he kept on his course, without even decreasing his steam. The Henrietta, when she could not rise upon the waves, crossed them, swamping her deck, but passing safely. Sometimes the screw rose out of the water, beating its protruding end, when a mountain of water raised the stern above the waves; but the craft always kept straight ahead.