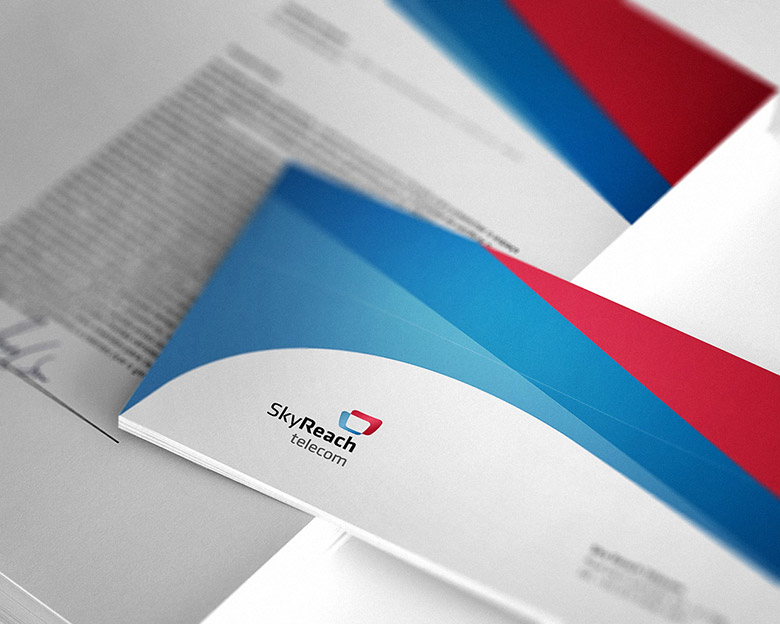 During the first days, they went along smoothly enough. The sea was not very unpropitious, the wind seemed stationary in the north-east, the sails were hoisted, and the Henrietta ploughed across the waves like a real trans-Atlantic steamer.
Passepartout was delighted. His master’s last exploit, the consequences of which he ignored, enchanted him. Never had the crew seen so jolly and dexterous a fellow. He formed warm friendships with the sailors, and amazed them with his acrobatic feats. He thought they managed the vessel like gentlemen, and that the stokers fired up like heroes.