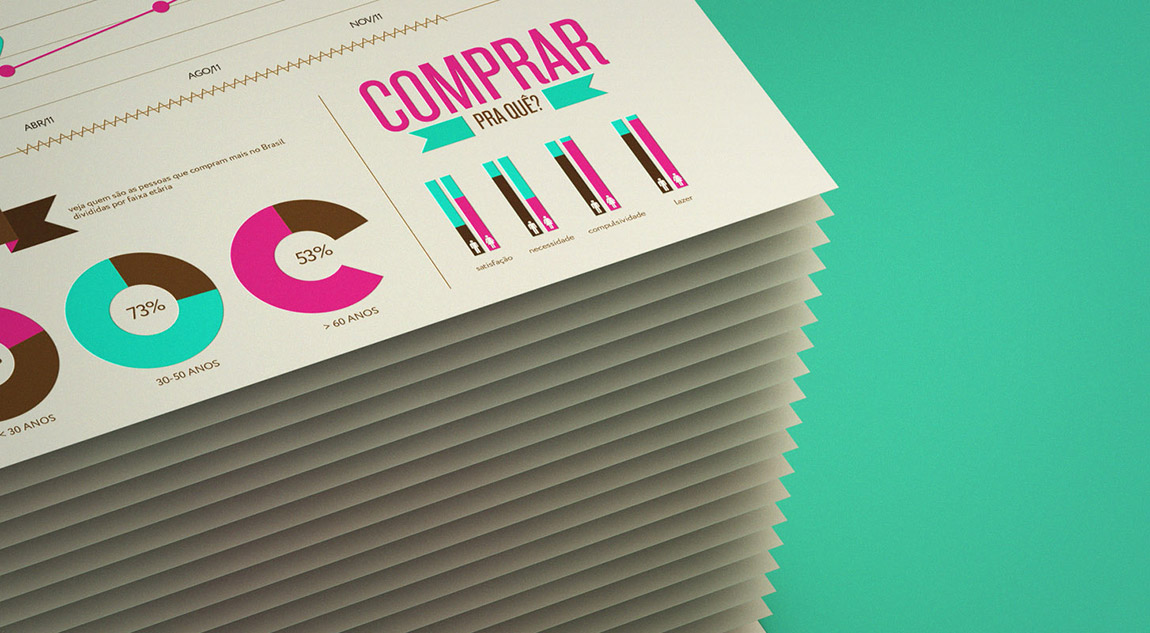 Between them and the beasts behind me there was little choice, but at least there was a doubt as to the reception these grotesque parodies on humanity would accord me, while there was none as to the fate which awaited me beneath the grinning fangs of my fierce pursuers.