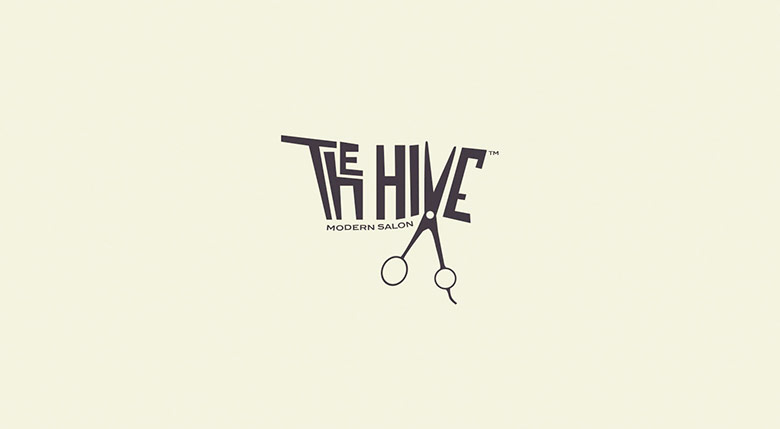 In the meantime I had been straining my eyes to catch a glimpse of Perry, but nowhere about could I see him, although the clump of trees in which he had first taken refuge was in full view. I was much exercised by fear that something had befallen him, and though I called his name aloud several times there was no response.

Tired at last of playing with my clothing the creatures threw it to the ground, and catching me, one on either side, by an arm, started off at a most terrifying pace through the tree tops. Never have I experienced such a journey before or since—even now I oftentimes awake from a deep sleep haunted by the horrid remembrance of that awful experience.