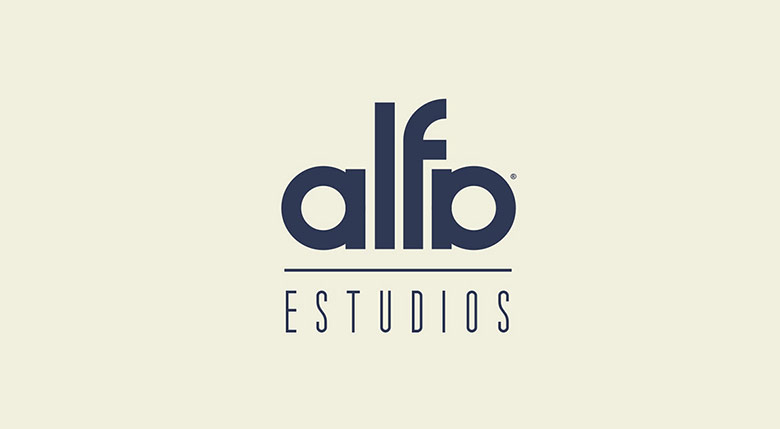 Fix, it must be confessed, understood nothing of what was going on. The conquest of the Henrietta, the bribery of the crew, Fogg managing the boat like a skilled seaman, amazed and confused him. He did not know what to think. For, after all, a man who began by stealing fifty-five thousand pounds might end by stealing a vessel; and Fix was not unnaturally inclined to conclude that the Henrietta under Fogg’s command, was not going to Liverpool at all, but to some part of the world where the robber, turned into a pirate, would quietly put himself in safety. The conjecture was at least a plausible one, and the detective began to seriously regret that he had embarked on the affair.
As for Captain Speedy, he continued to howl and growl in his cabin; and Passepartout, whose duty it was to carry him his meals, courageous as he was, took the greatest precautions. Mr. Fogg did not seem even to know that there was a captain on board.
On the 13th they passed the edge of the Banks of Newfoundland, a dangerous locality; during the winter, especially, there are frequent fogs and heavy gales of wind. Ever since the evening before the barometer, suddenly falling, had indicated an approaching change in the atmosphere; and during the night the temperature varied, the cold became sharper, and the wind veered to the south-east.