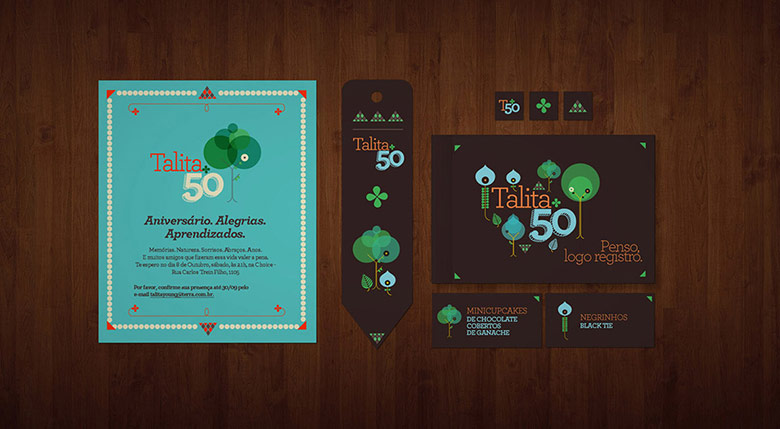 But these were not all that my startled eyes perceived. Chattering and gibbering through the lower branches of the trees came a company of manlike creatures evidently urging on the dog pack. They were to all appearances strikingly similar in aspect to the Negro of Africa. Their skins were very black, and their features much like those of the more pronounced Negroid type except that the head receded more rapidly above the eyes, leaving little or no forehead. Their arms were rather longer and their legs shorter in proportion to the torso than in man, and later I noticed that their great toes protruded at right angles from their feet—because of their arboreal habits, I presume. Behind them trailed long, slender tails which they used in climbing quite as much as they did either their hands or feet.