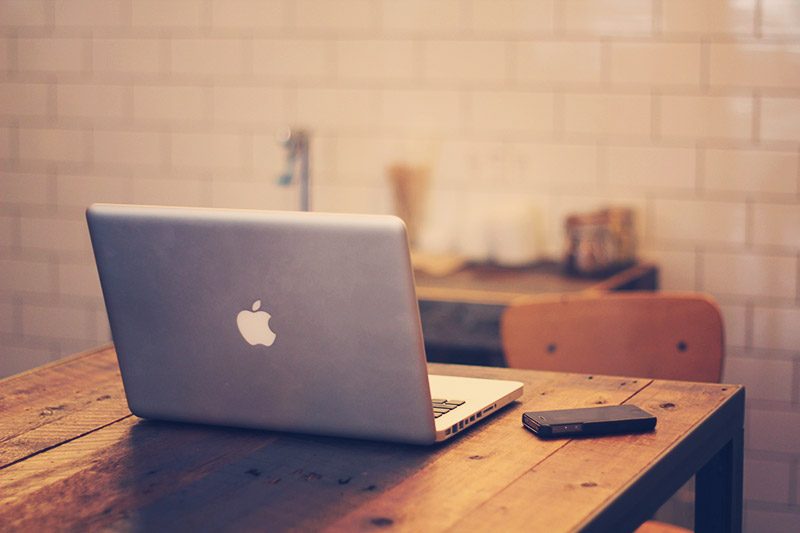 Oh, woe on woe! Oh, Death, why canst thou not sometimes be timely? Hadst thou taken this old blacksmith to thyself ere his full ruin came upon him, then had the young widow had a delicious grief, and her orphans a truly venerable, legendary sire to dream of in their after years; and all of them a care-killing competency. But Death plucked down some virtuous elder brother, on whose whistling daily toil solely hung the responsibilities of some other family, and left the worse than useless old man standing, till the hideous rot of life should make him easier to harvest.