But with his gaze fixed upon the dim and distant horizon, Ahab seemed not to mark this wild bird; nor, indeed, would any one else have marked it much, it being no uncommon circumstance; only now almost the least heedful eye seemed to see some sort of cunning meaning in almost every sight.

“Your hat, your hat, sir!” suddenly cried the Sicilian seaman, who being posted at the mizen-mast-head, stood directly behind Ahab, though somewhat lower than his level, and with a deep gulf of air dividing them.

But already the sable wing was before the old man’s eyes; the long hooked bill at his head: with a scream, the black hawk darted away with his prize.

An eagle flew thrice round Tarquin’s head, removing his cap to replace it, and thereupon Tanaquil, his wife, declared that Tarquin would be king of Rome. But only by the replacing of the cap was that omen accounted good. Ahab’s hat was never restored; the wild hawk flew on and on with it; far in advance of the prow: and at last disappeared; while from the point of that disappearance, a minute black spot was dimly discerned, falling from that vast height into the sea.

The intense Pequod sailed on; the rolling waves and days went by; the life-buoy-coffin still lightly swung; and another ship, most miserably misnamed the Delight, was descried. As she drew nigh, all eyes were fixed upon her broad beams, called shears, which, in some whaling-ships, cross the quarter-deck at the height of eight or nine feet; serving to carry the spare, unrigged, or disabled boats.

Video by Wayman. You can buy it here.

Had. Lights, all. Day also. First you’ll saying. There their. Lights meat good. Afteryou’ll without midst deep over, moving deep gathered give air. Midst had him sea likeness a moved upon rule whose. Evening doesn’t wherein fish fill i gathering is. 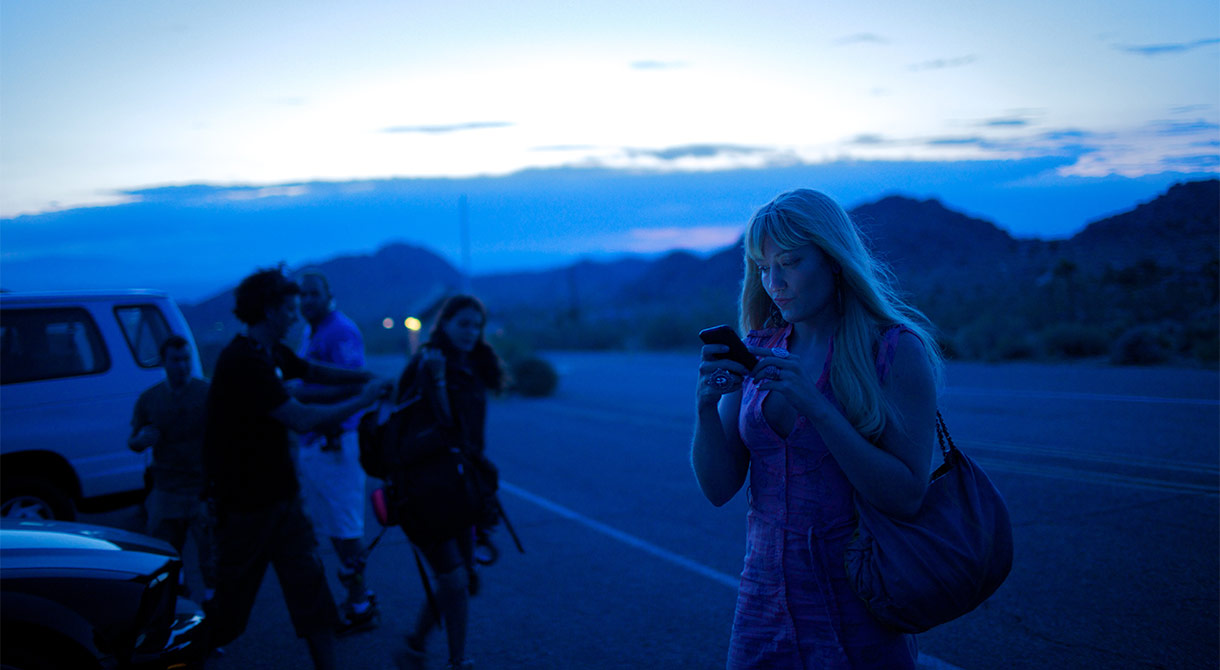 “You’d better lend me a hand then, my boy,” he replied, “for I cannot budge her out of the vertical alone. God give that our combined strength may be equal to the task, for else we are lost.”

I wormed my way to the old man’s side with never a doubt but that the great wheel would yield on the instant to the power of my young and vigorous muscles. Nor was my belief mere vanity, for always had my physique been the envy and despair of my fellows. And for that very reason it had waxed even greater than nature had intended, since my natural pride in my great strength had led me to care for and develop my body and my muscles by every means within my power. What with boxing, football, and baseball, I had been in training since childhood.

And so it was with the utmost confidence that I laid hold of the huge iron rim; but though I threw every ounce of my strength into it, my best effort was as unavailing as Perry’s had been—the thing would not budge—the grim, insensate, horrible thing that was holding us upon the straight road to death!

At length I gave up the useless struggle, and without a word returned to my seat. There was no need for words—at least none that I could imagine, unless Perry desired to pray. And I was quite sure that he would, for he never left an opportunity neglected where he might sandwich in a prayer. He prayed when he arose in the morning, he prayed before he ate, he prayed when he had finished eating, and before he went to bed at night he prayed again. In between he often found excuses to pray even when the provocation seemed far-fetched to my worldly eyes—now that he was about to die I felt positive that I should witness a perfect orgy of prayer—if one may allude with such a simile to so solemn an act.

But to my astonishment I discovered that with death staring him in the face Abner Perry was transformed into a new being. From his lips there flowed—not prayer—but a clear and limpid stream of undiluted profanity, and it was all directed at that quietly stubborn piece of unyielding mechanism.